It takes more to giving than giving in to the initial impulse of pity. If a man is hungry, instead of giving him food, teach him how to farm, or how to fend for himself. That will be more difficult to achieve than the easy gesture of giving him something of which you have in excess, and which aim is ultimately your own self-indulgence, indulging your own pity. And the opposite to this is true as well: instead of going the hard way, of learning how to fend for himself and controlling his future, a hungry or poor man is wont to stir the imagination and conscience of another into giving him what he needs.

Clothed by his poem, | every word etched | with the ink of a fire | that burned for ages | on the altar of his heart. 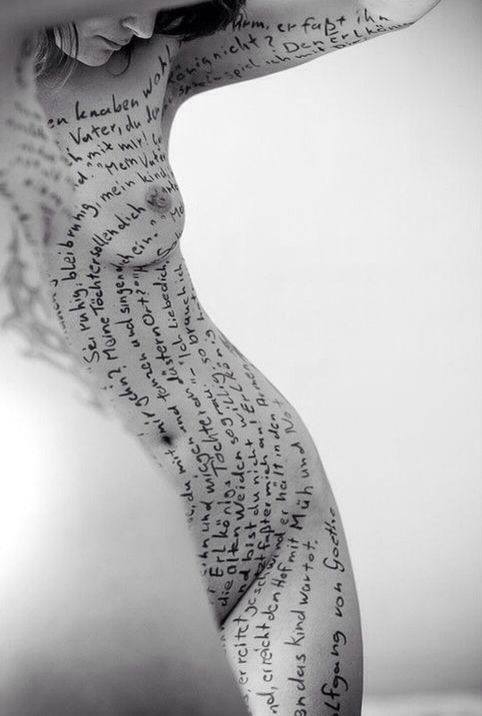 Listening intently to the music interweaving the waters of their souls.